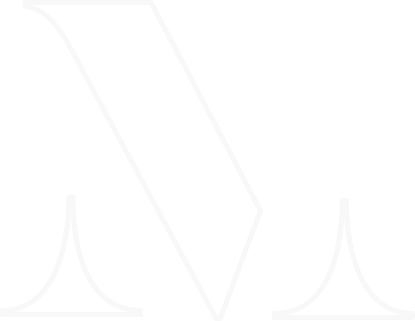 It is an unusual story that of Clément Molinelli, a young man full of hope, destined for a career as a professional handball player. A career and cervical very quickly broken by an accident, a questioning, a welder cousin who gives him a taste for metal work... the adventure of a lifetime that is just beginning.

Clément Molinelli was then young and full of ambition, he was looking for the best training, he chose Les compagnons du devoir and the Tour de France and the very noble profession of metalworker. He saved his money, bought houses, renovated them, built himself a small patrimony, he saw far ahead, he wanted to succeed.

There, a very special relationship was born between two men, Bruno Romano and Clément Molinelli, a story of passion, welding, forging, fire, metal, shapes, creation, history with a capital H. Clément has proven himself, touches everything, evolves, goes through all the jobs, with a fixed idea: to create his own company.

When he decides that the time has come to set up his company, Bruno Romano offers to buy it back. The latter, seeing in him his worthy successor, the one who will be able to carry on his work, hands it over to him with the relief of knowing that his company will be in good hands. It was therefore one day in December, on 24 December 2019 to be precise, that Clément Molinelli announced the final takeover of the Serrurerie Romano.

Thus, Serrurerie Romano, created in 1998 by a man of amazing talent, becomes the Molinelli company, named after its new owner, a passionate man, in search of extraordinary projects, a deeply human man, who seeks to surround himself with the best in order to offer the best to his clients.

From now on, the Serrurerie Romano is called Molinelli, Métallerie d'Art and aspires to perpetuate the tradition while bringing a touch of innovation… 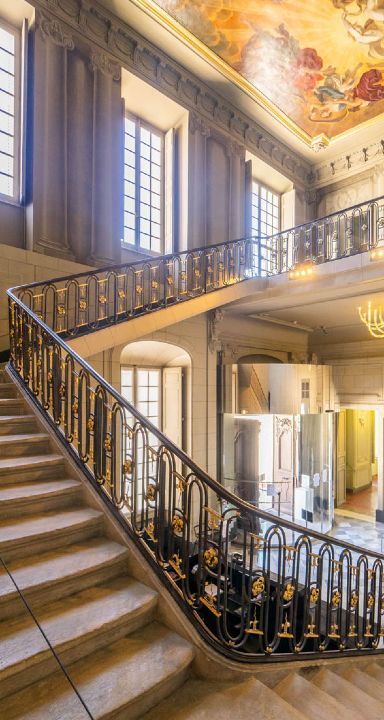